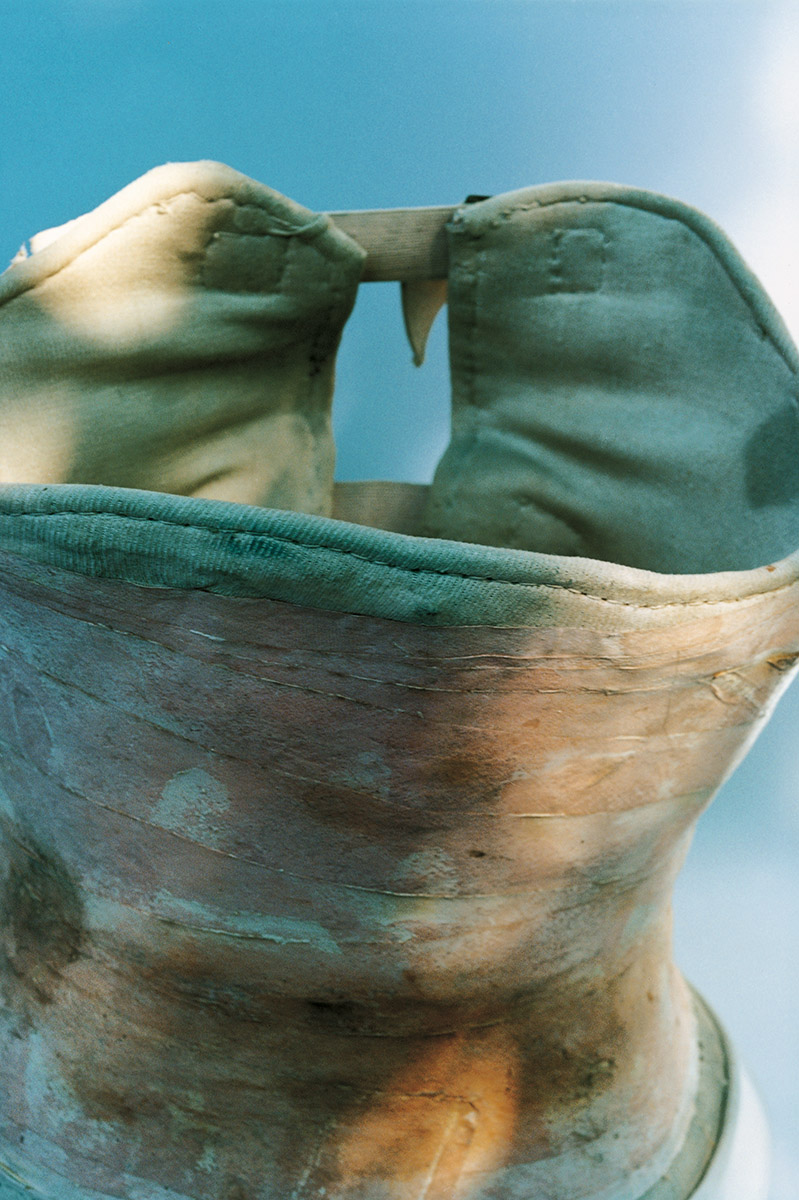 We would like to have a two-person show titled “Two Aspects” by ISHIUCHI Miyako and ABE Jun.
ISHIUCHI Miyako who is regarded as a leading female photographer in Tokyo and was born in 1947.
ABE Jun belongs to a slightly younger generation of photographers. He lives in Osaka and was born in 1955.
We will show ISHIUCHI Miyako’s works in vintage prints which attracted a great deal of attention at the Paris Photo last year.
ABE Jun has continued to photograph Japan and Asia in snapshots and in monochrome. We will show his vintage prints from the 1980s.

We will show ISHIUCHI Miyako’s works in vintage prints which attracted a great deal of attention at the Paris Photo last year.
We will present a sequel to a series to her early trilogy “Yokosuka Story” “Apartment” and “Endless Night” titled “Suidobashi-Tokyo Dental College” in vintage prints. These vintage prints were made in 1980 to 1982.
We will show her series in which she became one of the first people in the worked to photograph Frida Kahlo’s belongings in last February.
She photographed Frida’s clothes,corsets and traditional costume from Oaxaca, Mexico.
Her colorful and beautiful wardrobe will make us realize her sensibility, altering our accepted image of Frida’s as a strong figure.
The publisher RM will publish Frida’s photobook of these pictures in conjunction with the Paris Photo 2013.
We would like to show you the contrast between her strong vintage prints and vivid color prints.

ABE Jun has continued to photograph Japan and Asia in snapshots and in monochrome. We will show his vintage prints from the 1980s.
His snapshots are filled with the chaotic energy of Asia. We believe the power of his picture will fascinate visitors.
We will show his first series titled “Citizens” and the second series titled “Black and White note” in 11×14 inches.
We are planning to convey his potential charm through these series.
We also will show his constructed photographs which he photographed “Byakko-sha” for over ten years.
“Byatsuko-sha” was one of famous butoh groups which was a style of contemporary Japanese dance featuring dancers in white paint and connected with Tatsumi Hijikata who was main character in photo book titled “Kamaitach” by HOSOE Eikoh.
They were based in Kyoto.
ABE Jun was official photographer for Byakko-sha until 1994.
He has photographed cities and people in snapshots basically, but he made constructed photographs when he took pictures of Byakko-sha. We think you will see a different aspect of his work.
We hope that the installation of ISHIUCHI Miyako’s works and ABE Jun’s works will be an inspiration and will provide the visitors with a powerful chemical reaction.