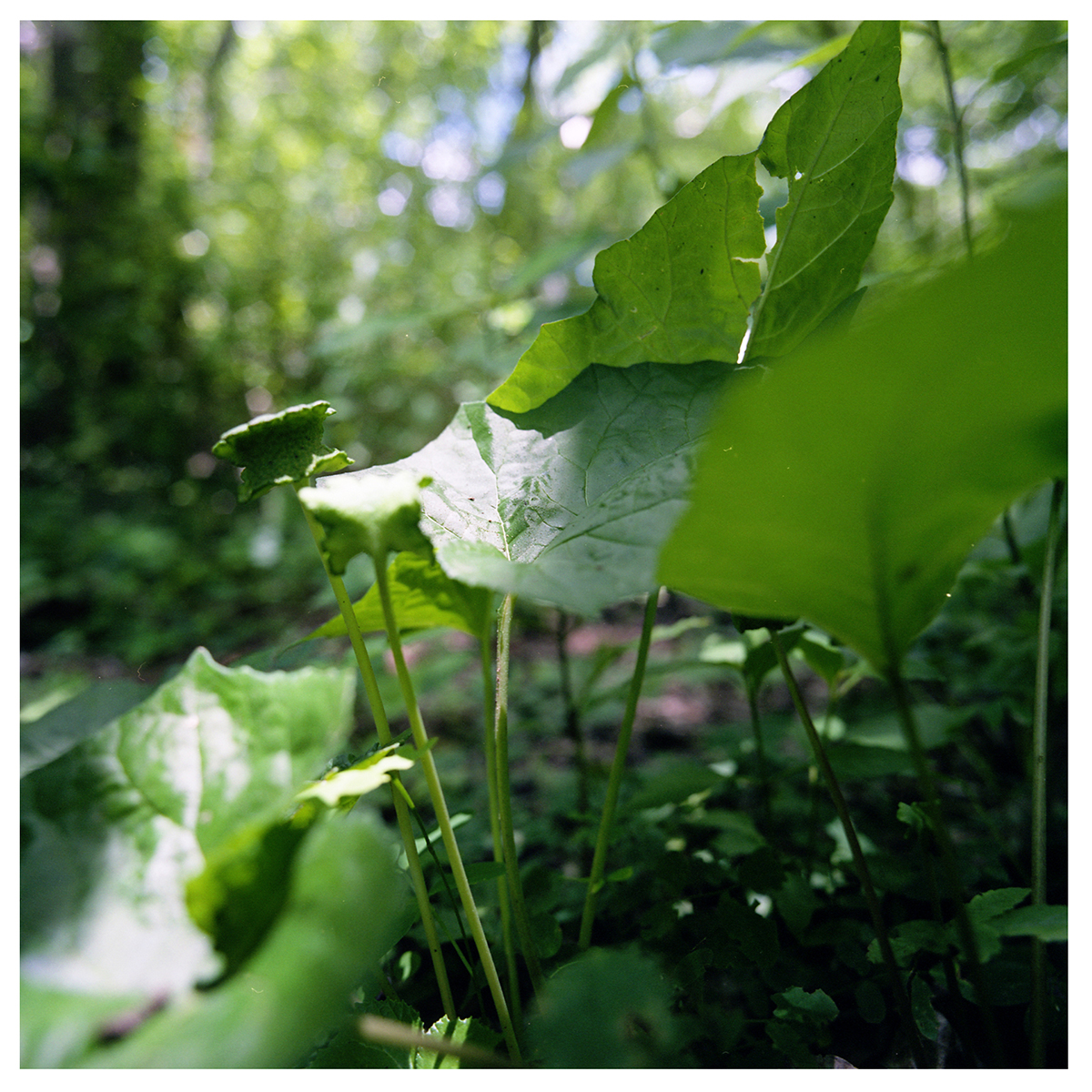 We are pleased to announce a solo exhibition of the work of WATANABE Koichi, titled Contrayerba in dreaming – detox plants-history, which is held from September 17 to October 15. 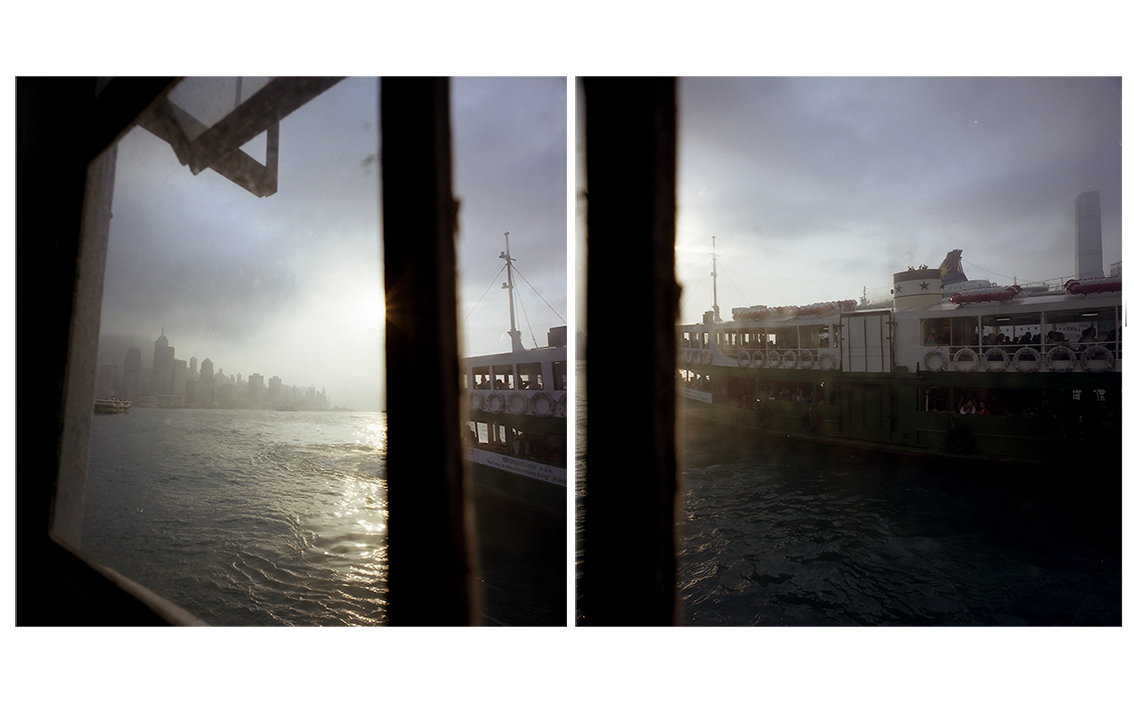 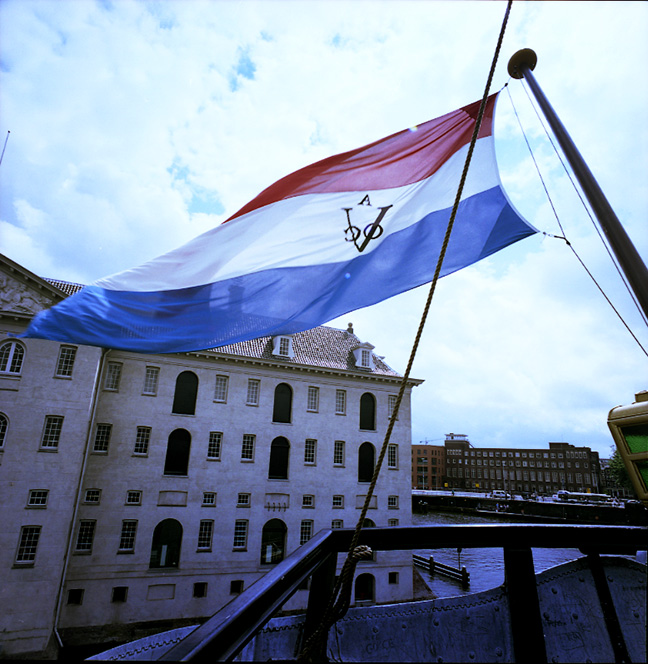 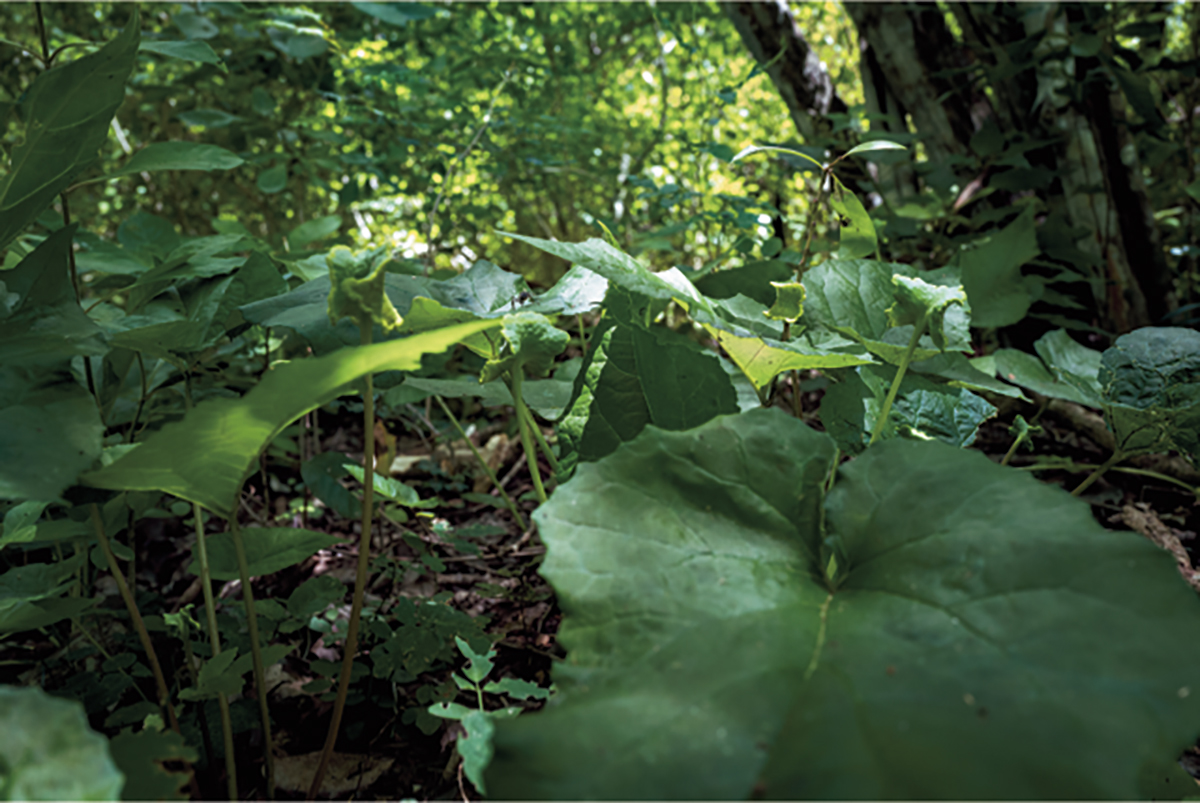 Artist Statement
The mysterious herb “KON-TA-RA-E-RU-HA” [昆答刺越兒發], which appeared in several prescriptions of Dutch medicines in the Edo era. “Contra” means counter poison and “yerba” is a herb in Spanish. This is the meaning of KONTARAERUHA.

Tracing KONTARAERUHA in old books of Dutch studies in Japan and herbals or medical books written during the Great Discoveries, several plants sharing this one name appeared and then disappeared. I have strayed into the labyrinth in which the time stretched 500 years between the 15th century and the present and the space spread from Europe to Asia and America.

In the my quest journey for the traces of this medicinal plant which isn’t used now, the network formed during several hundreds years through which people questing for contrayerba and the fact that people exploited plants as commodities such as spices or medicine traded all over the glove are figured out. In those processes, we have missed aspects of the plants as organisms living beyond the dimension of the life of human beings.

In the layered forms in the forest where I have reached at the end of the journey, our entangled interpretations around contrayerba were removed poison derived from categorization of the plant as its name indicates, and cast out in front of our eyes as an unnamable event created by the passage of geological time. This event is filled with echoes that remain after the words lose their meaning, voices without voices, which would not be heard without sharpening our senses.