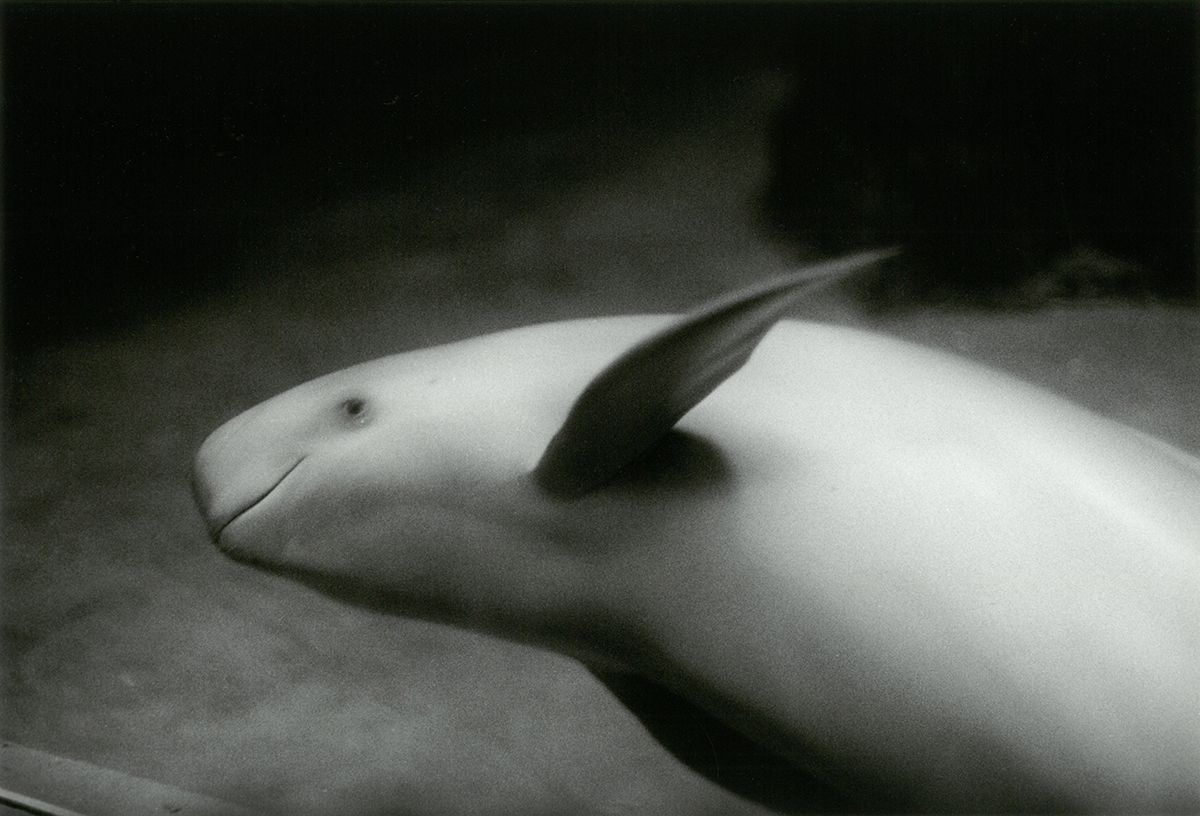 The Third Gallery Aya is pleased to announce a solo show titled “CREATURES” by ABE Jun.
He has been photographing creatures in zoos and aquariums since the late 1980s, when he was concluding his series Citizen.
This is his first exhibition in a long time, following his show in 1989 at the Picture Photo Space.

In that sense, I believe that while the two projects may operate in different dimensions, this series of photographs of creatures in zoos and aquariums is similar in spirit to the earlier series portraying human beings.