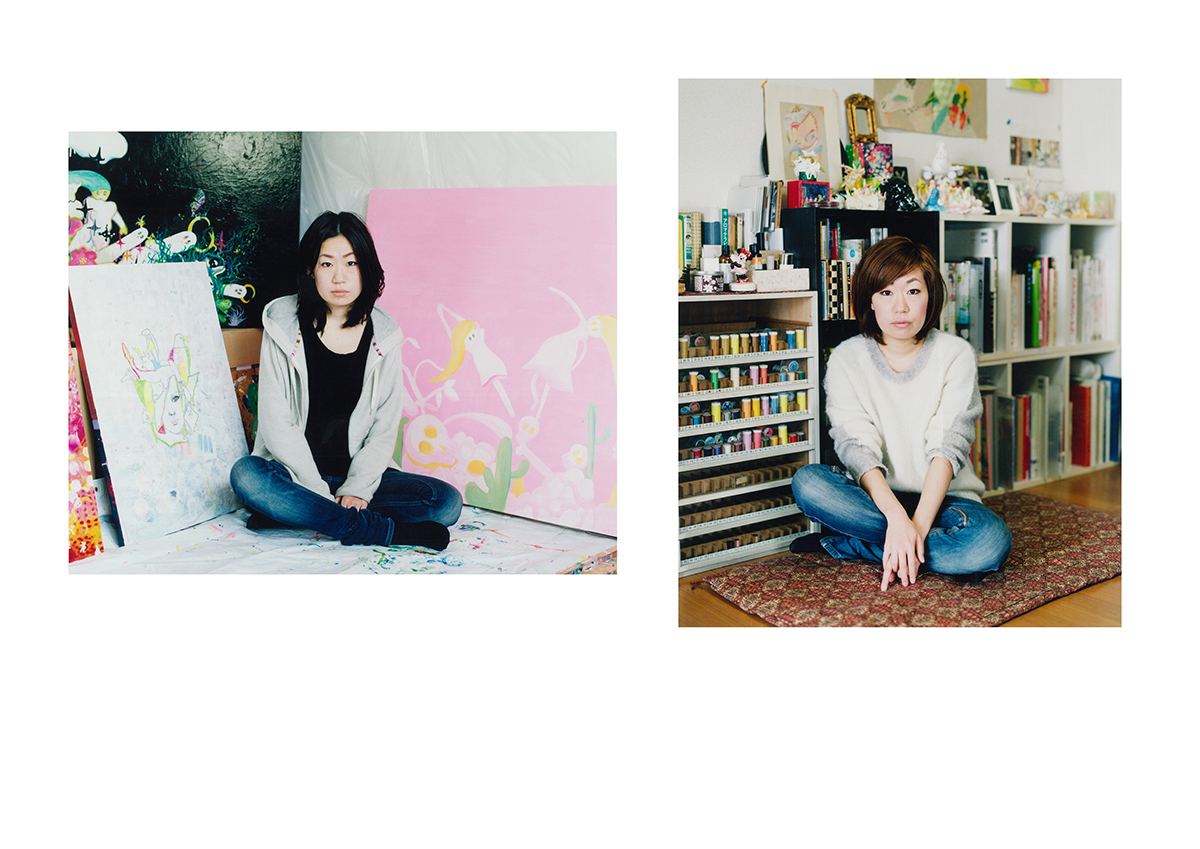 The Third Gallery Aya is pleased to announce a project titled “824,” which introduces and encourages young artists.
It runs from May 13th to June 7th, 2014.
We are showing a solo exhibition by Fujiyasu Jun first and a group show of Fujiyasu, Fukuta Masakazu and Uyama Toshinori. Fukuta and Uyama became members of this group this year.

I have asked myself several questions over and over, since I was born about being a twin.
One is whether I should feel like a twin consciously.
The second is how I should confront my fear the people will mistake me for my brother. The last question is how I can establish my own identity in an environment where some people often compare me with my twin.

1981: Born in Tokyo.
2005: Graduated from the economics department at Doshisha University.
2007: Completed a course at Shashin Hyogen Daigaku (University of Photographic Expression).
2008: Won the grand prize in the Shiogama Photo Festival Award.
Currently living in Osaka.

Blog
I want to meet twins all over the world !!