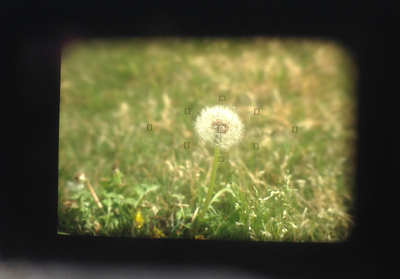 The Third Gallery Aya is pleased to announce two solo shows, each running for two weeks, by UYAMA Toshinori and FUKUTA Masakazu. Last year both artists began participating in “824,” a project to introduce young artists that began in 2006. Fukuta creates videos, photographs, and objects. In one series, Fukuta collects fallen branches from a grove of trees, cuts them into pieces, and reassembles them in branch-like objects. By cutting them, he rearranges and alters their temporal axes. He also creates video works using countless photographs to convey the density of time. In this exhibition, Fukuta will focus primarily on videos. In one of these works, things slowly and momentarily appear through a view finder in an intense flash of light (recalling a camera flash). We are reminded of our memories and fragments of dreams and also of the fact that we could not see without light.