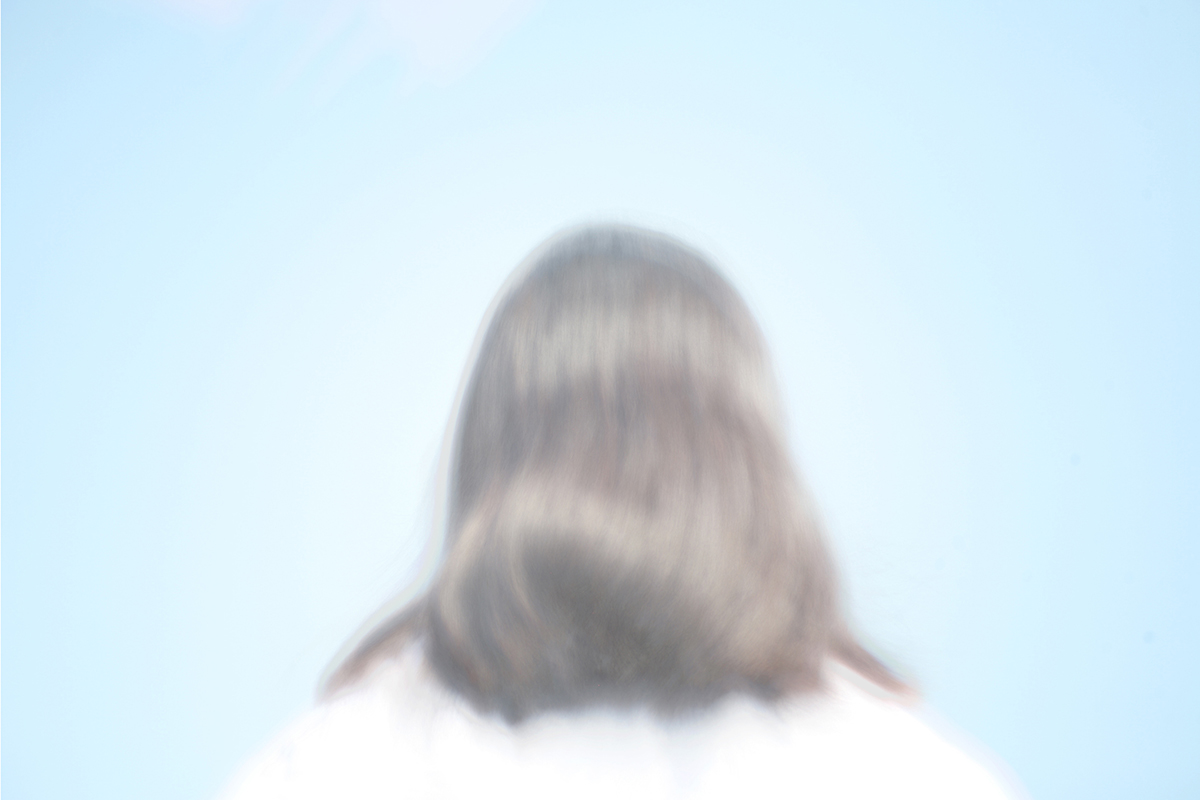 The Third Gallery Aya is pleased to announce two solo shows, each running for two weeks, by Uyama Toshinori and Fukuta Masakazu. Both artists have participated in “824,” a project to introduce young artists that began in 2006.

Fukuta’s work exhibited thus far includes “new timeline/great escape/branch,” in which he cut branches into pieces and reassembled them into branch-like objects, and “essence,” a video work linked to the phenomena of memory, in which things seen through a viewfinder slowly materialize and instantly disappear. He has used various media to explore axes and layers of time and space that differ from those of everyday reality.

In this exhibition, Fukuta presents “jewel,” a video work for which he shot and laminated hundreds of women’s back views, and “surface,” in which he photographed an object from various angles to make a layered, processed photographic work.

He has already shown both series in the past, but he will also exhibit new works for which he photographed different subjects from “surface.” Fukuta’s work causes the viewer to consider the true nature of layers in video and photography.