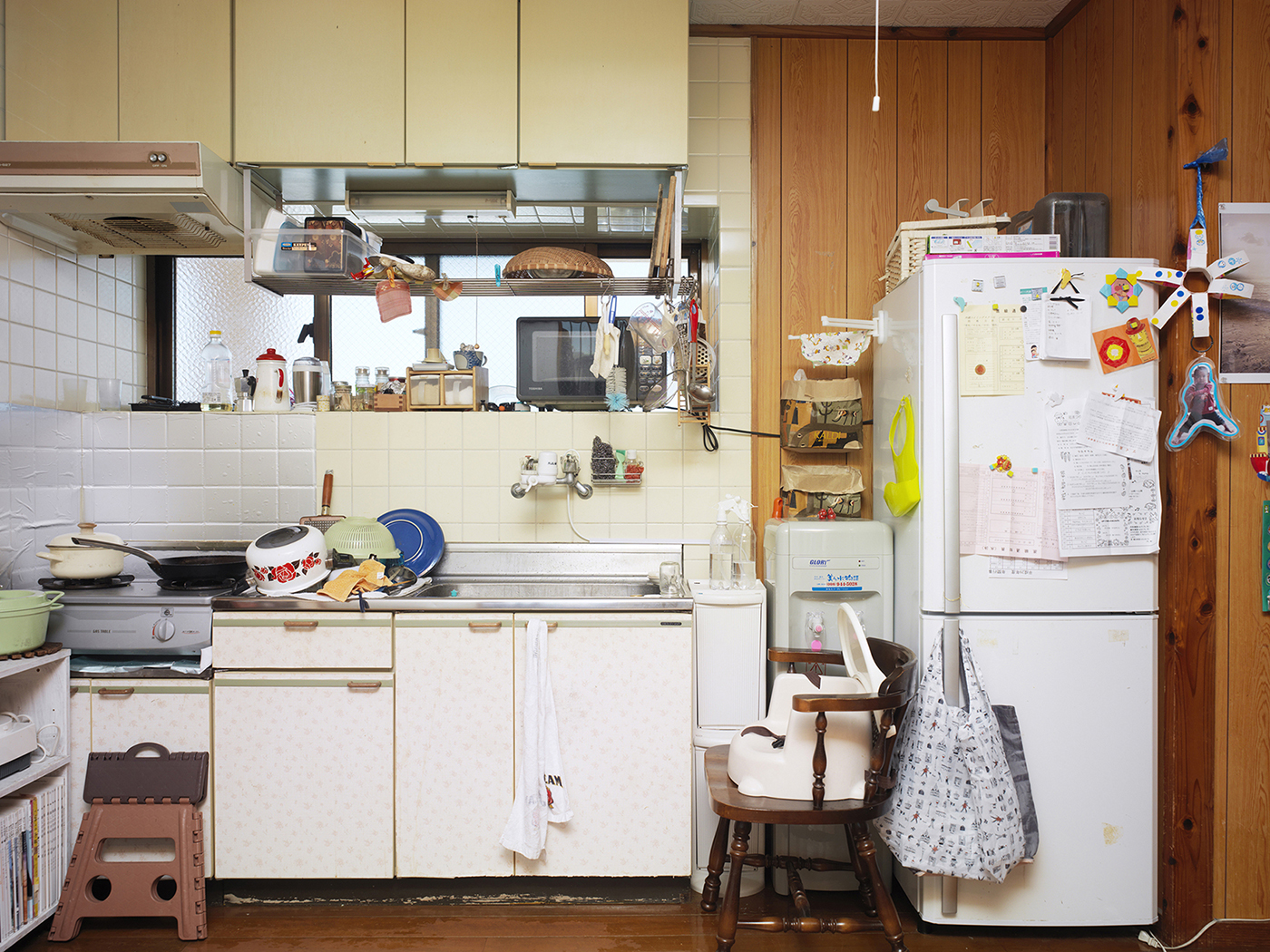 Ishikawa Ryuichi is an artist known for photographing the landscapes and people of Okinawa, where he was born and raised. Now, he exhibits for the first time in Osaka his series Home Work, focusing on the interior of his residence and views from its windows. At first look, the series may seem to have toned down Ishikawa’s intense energy, which is conveyed directly in previous series like A Grand Polyphony and Okinawan Portraits. However, the photographs compellingly show the artist’s new discoveries in his living space via the camera, and makes connections across various boundaries like those between inside and outside, individual and society.

Ishikawa says, “These pictures were shot at home and from the landing of the stairs. They have political implications, but more than that explore highly private realms.” This could be called the core concept of this series. Ishikawa’s fourth exhibition at The Third Gallery Aya promises to be quite different from the previous ones, and we are sure you will enjoy it. 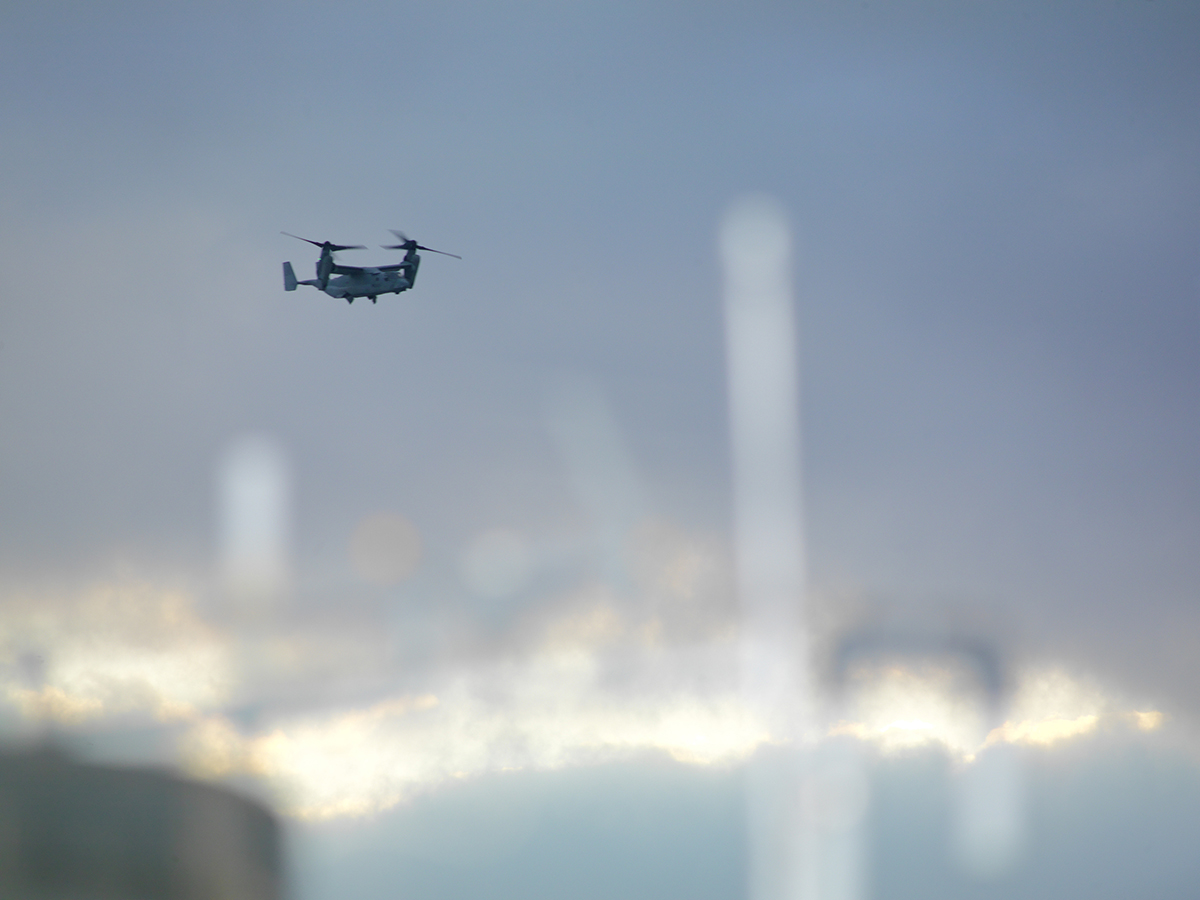 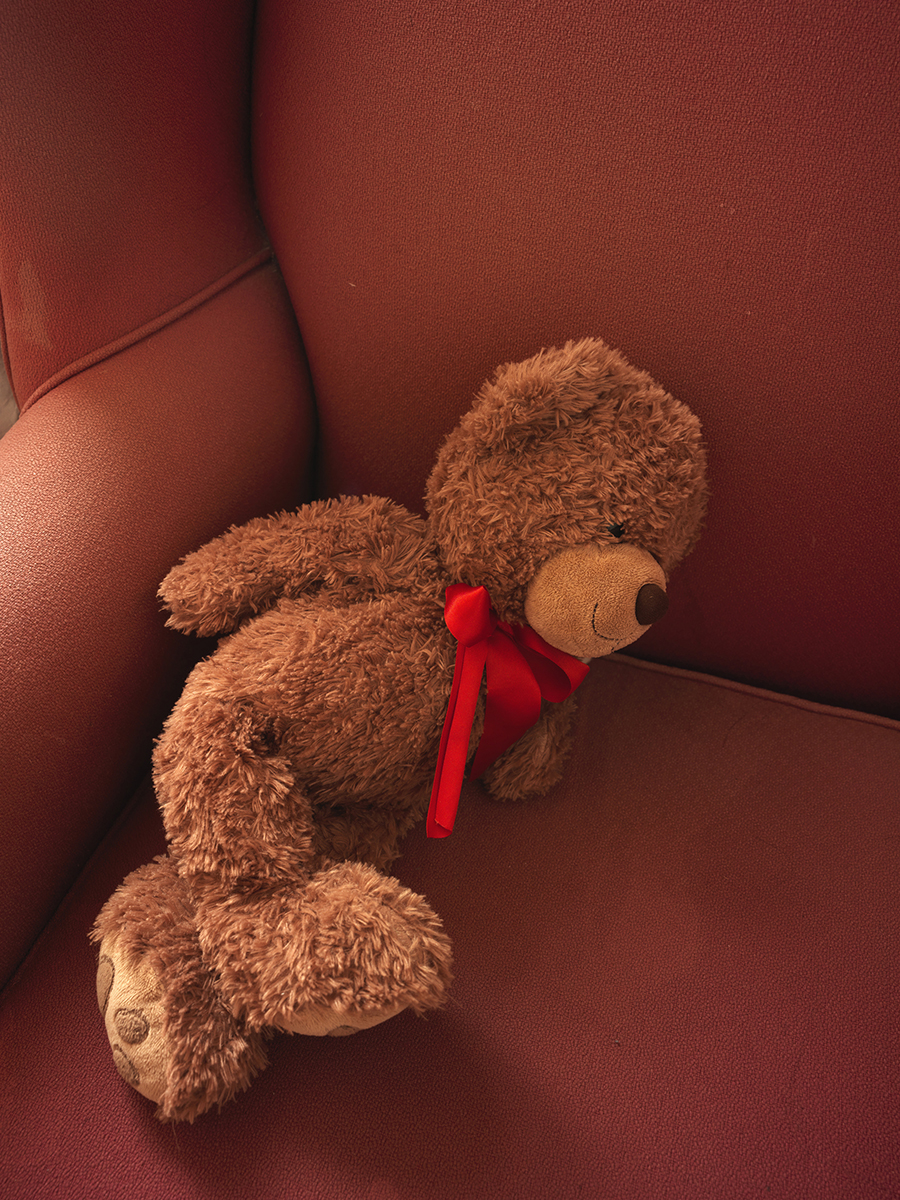 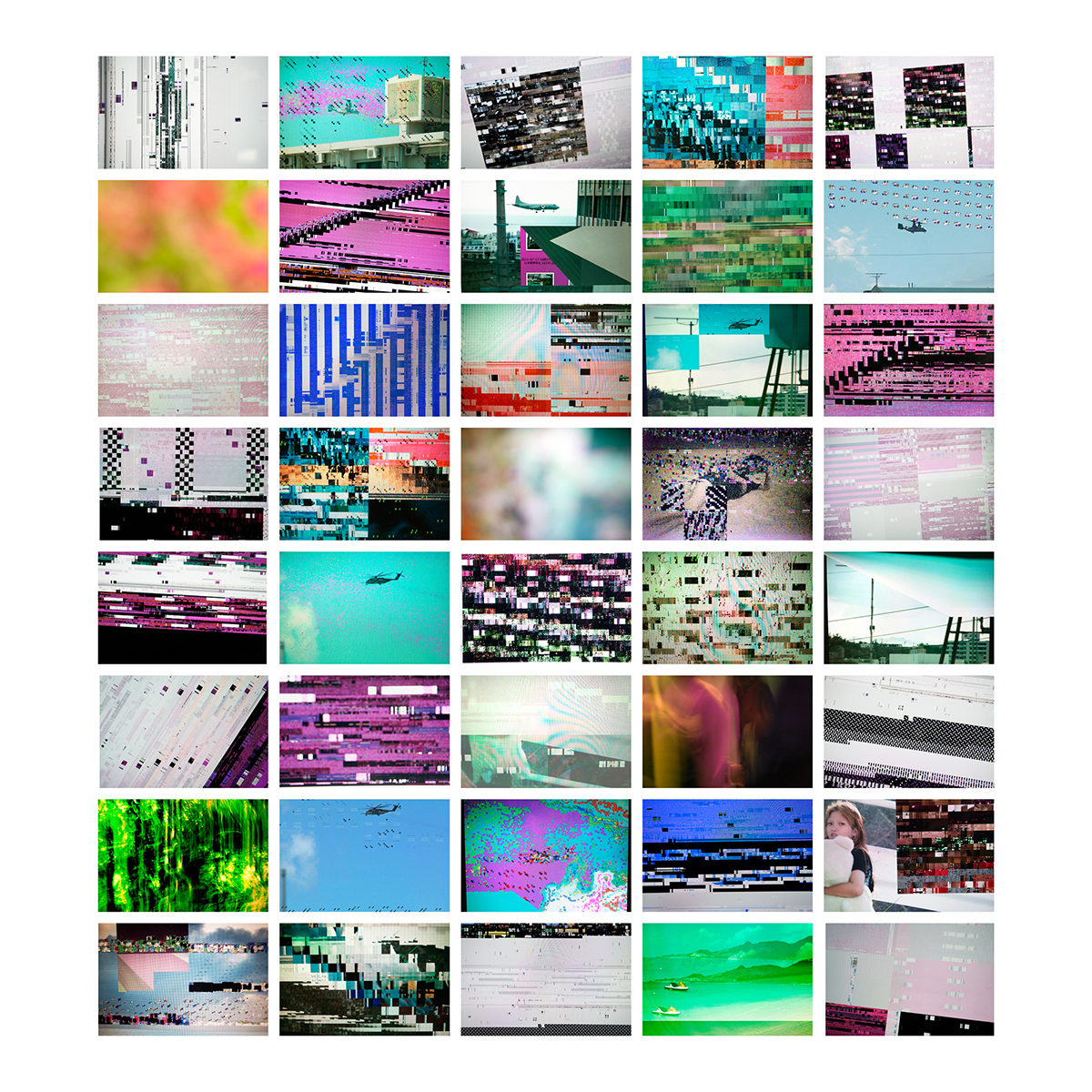