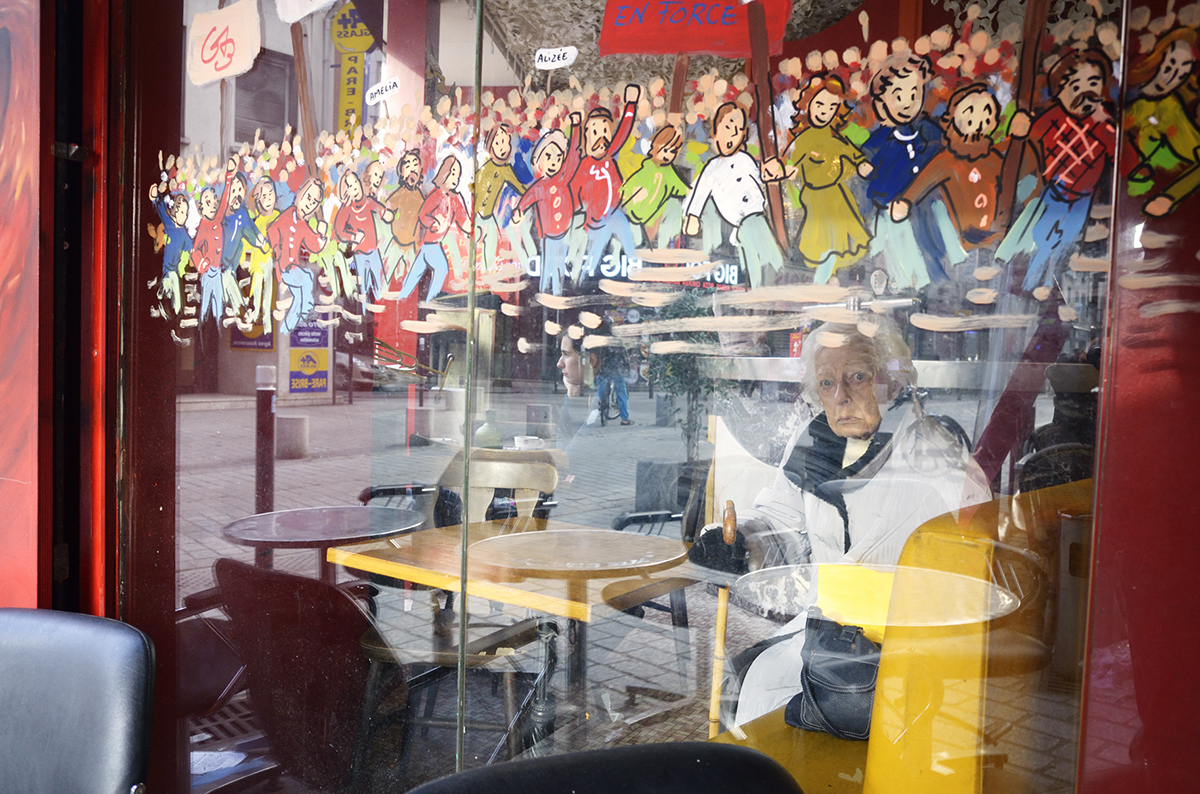 After holding exhibitions featuring Ishikawa Ryuichi’s Okinawan Portraits and Okinawan Portraits 2012-2016 series at our gallery, it seems inevitable that we present works from his recent series shot in Paris, Marseilles, Corsica, and Lyons.

The French people Ishikawa photographed over a total of four months between 2015 and 2017 bear a resemblance to the people appearing in his Okinawan Portraits. It is somewhat of a mystery whether Ishikawa is drawn to these people, or they to him.

In any case, there is an intriguing sense of familiarity. Anyone who has seen the Okinawan Portraits should not miss Ishikawa’s new portrait series.