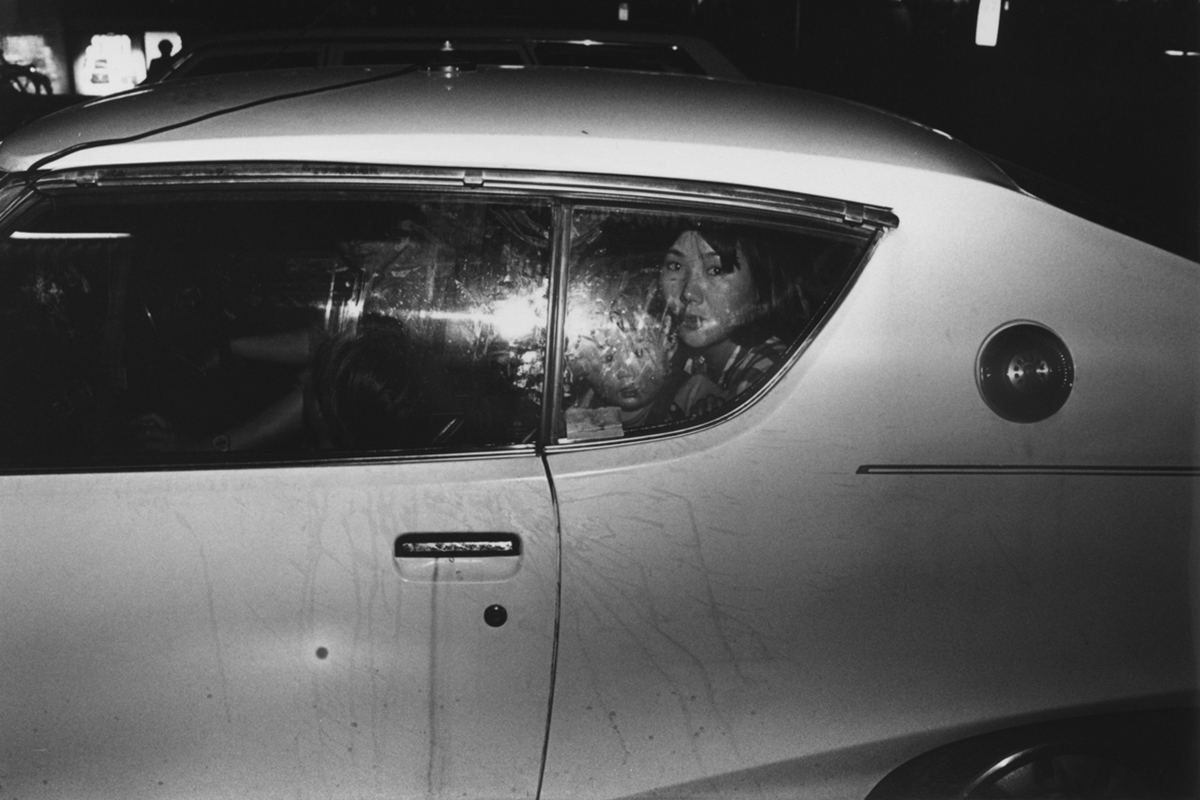 Did you know that there used to be photographic paper in postcard size? This enabled you to develop your own photographs and mail them as postcards.

This postcard project is reminiscent of the work of Kawara On, but unlike On’s conceptual exploration of self-identity and the passage of time, Abe’s works seem to express enjoyment not only of taking photographs but also of distributing them through the postal system.

A lot of the important images from his major series are included in these Photo Letters.

This series, which is filled with the pleasure in playing with photography that lies at the root of Abe’s work, is among his most important. By exhibiting these photos for the first time in a long time, we aim to convey an overall picture of Abe’s Photo Letters.