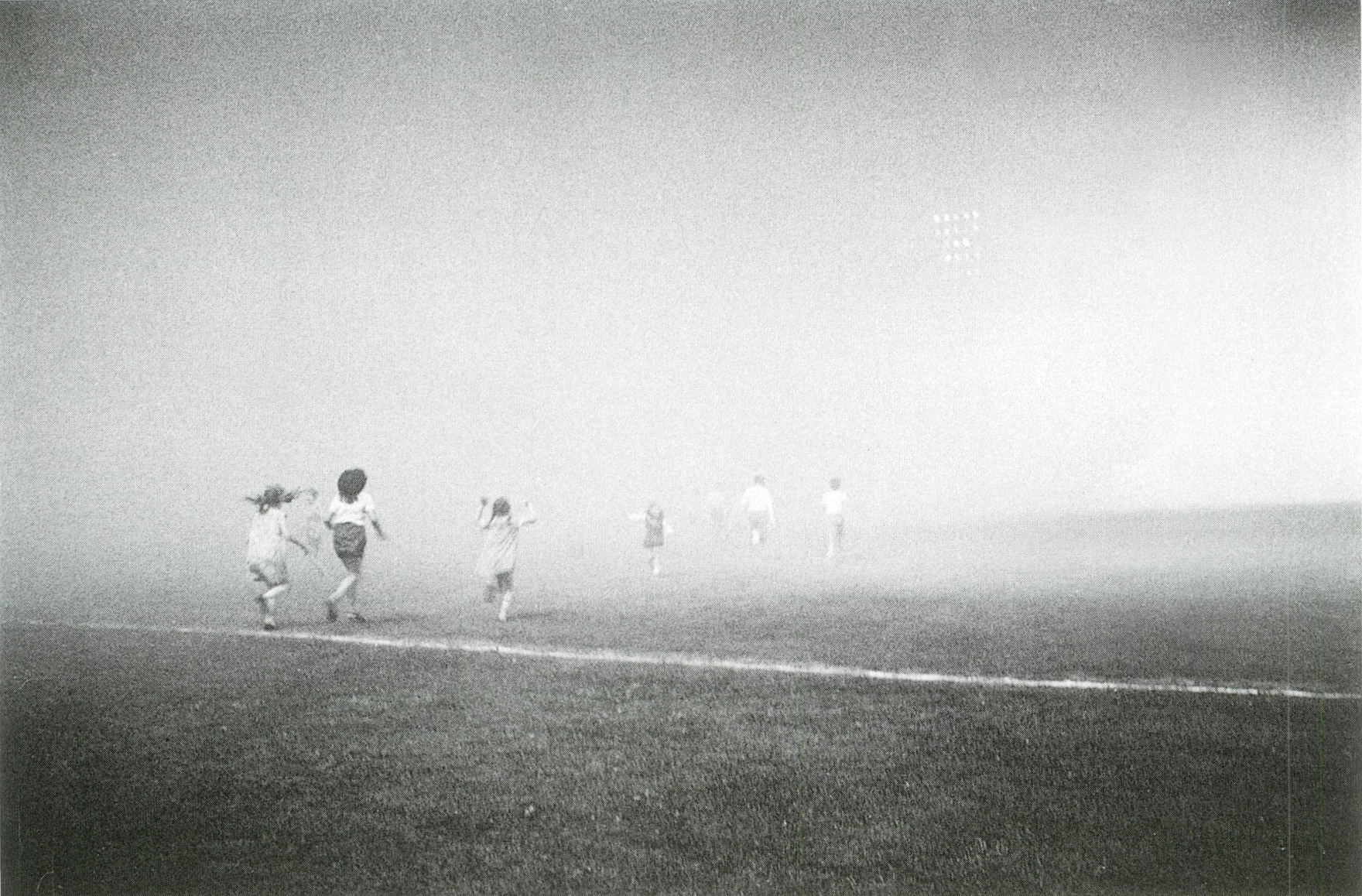 The Third Gallery Aya is pleased to announce a solo show titled “the Second” by Gocho Shigeo.
It is the first exhibition of Gocho’s works at our gallery in 12 years.The first exhibition titled “Self and Others” was held at our gallery in 2001 in conjunction with his documentary film by the director Saito Makoto.
Gocho Shigeo (1946-1983) produced three photography compilations, “Days,” “Self and Others,” and “Familiar Street Scenes,” as well as one art book during his short lifetime.
We believe these pictures transcend time and filled with what at first seems to be a plain quality. His works conveys the power of human existence.
For the 30th anniversary of Gocho’s death this year, both a new edition of “Familiar Street Scenes” and “Children,” a new compilation of Gocho’s works, will be published. To celebrate the release of these books, we chose some works from all of his photography series. The show was first held in Tokyo earlier this year and different selection will now be presented in Osaka.