The time of the cocoon 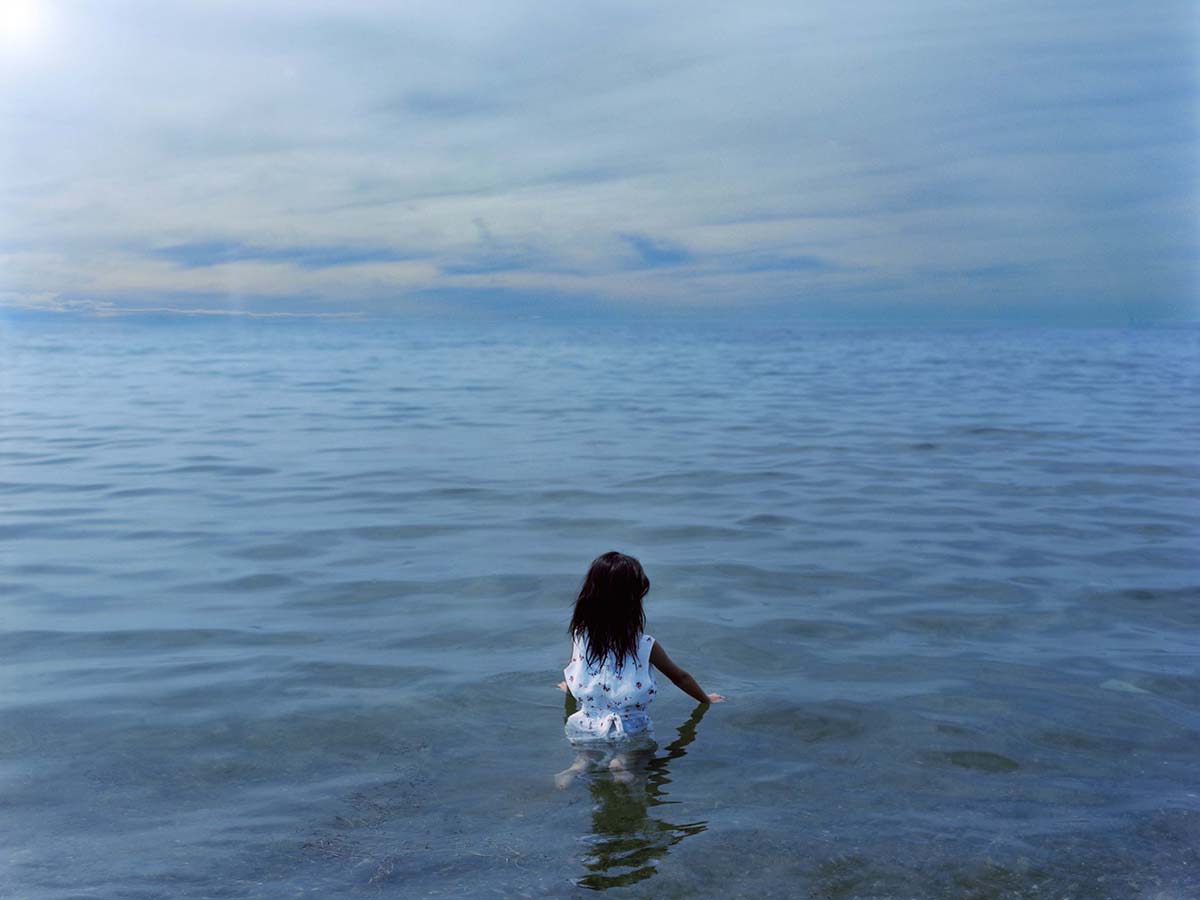 The Third Gallery Aya is pleased to announce a solo show by Hiromi Kakimoto called “The time of the cocoon” which runs from June, 7 to June, 26, 2010.
Kakimoto’s works capture the instability of young girls.
She is fascinated by the uneasy femininity of young girls, the existence of which allows them to deal with a lot of things.
She regards them as residents of a parallel world who are mediums between reality and fantasy.
And she tries express these two aspects of femininity of young girls using symboloic female images such as the sea, flowers, and the moon and mythical images . Don’t miss it.

The young girls were given the role of shaman and exist as a medium to communicate between two worlds before getting their first period.
They were confined to a special time and place between life and death and were waiting for the time to be free.

I have been thinking of signals from the unconscious world at times and various borders.