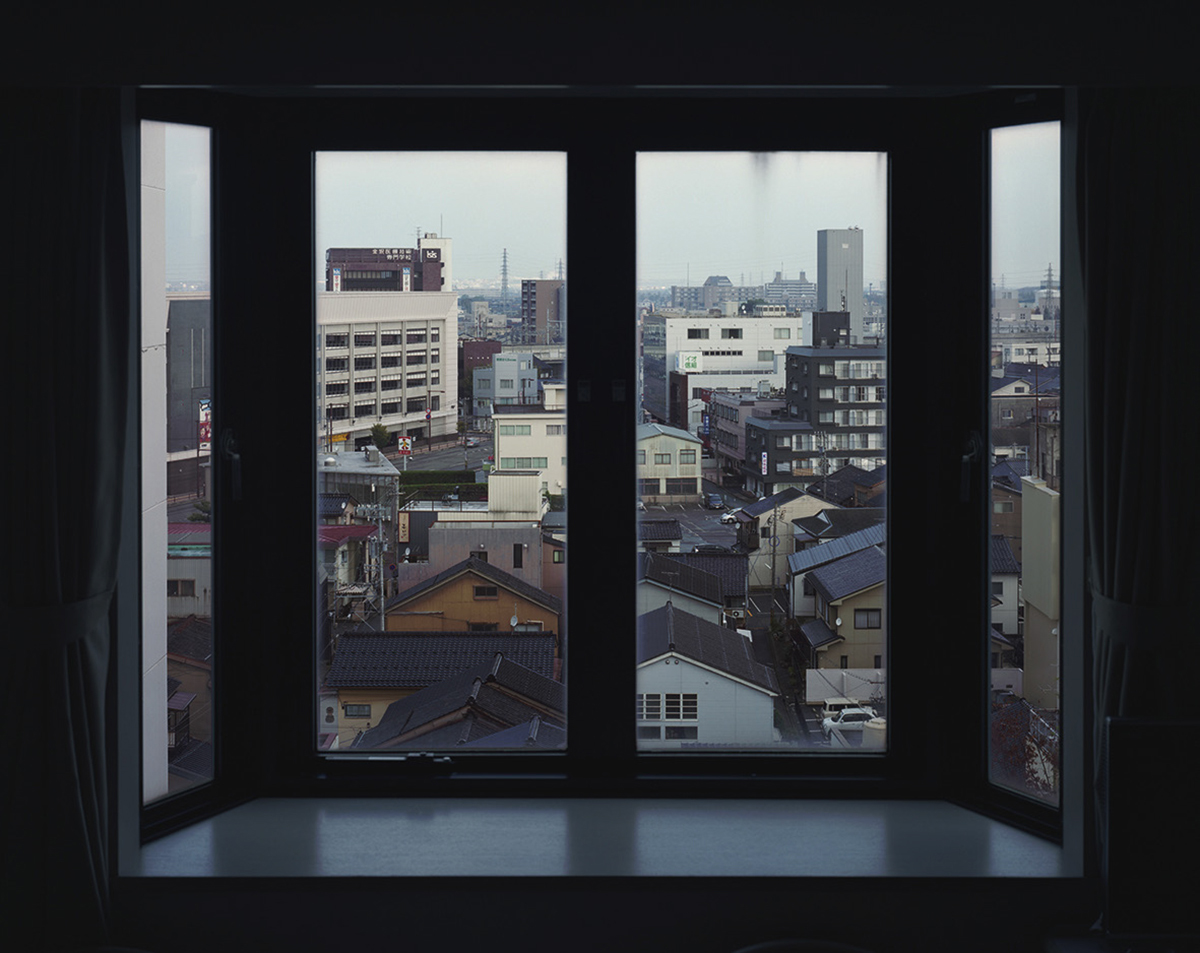 The Third Gallery Aya is pleased to announce two solo shows, each running for two weeks, by UYAMA Toshinori and FUKUTA Masakazu. Last year both artists began participating in “824,” a project to introduce young artists that began in 2006.
In his last exhibition, Uyama showed a series of photos in which he captured minute normally unnoticed details in Japanese business hotels. This time he presents a new work, through a window, focusing on scenery from business hotels. As in his previous works, Uyama calls our attention to things that, though they are visible, are easily to overlooked. His photographs leave us with many more impressions and interpretations than they initially seem to contain.
Please join us.