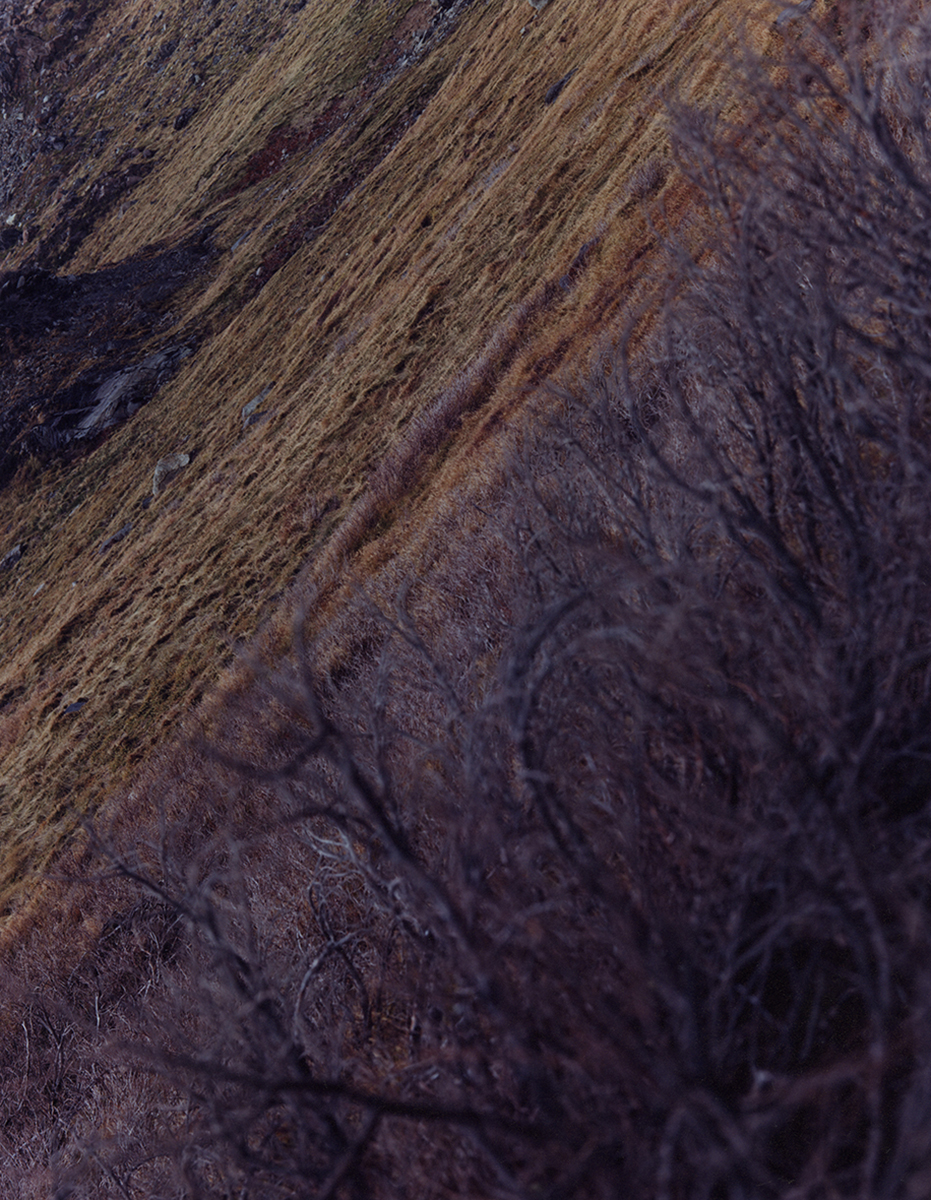 Uyama Toshinori has exhibited “after a stay,” in which he photographed details of Japanese business hotels, and “through a window,” a photo and video work focusing on scenery from a business hotel’s window. In these two series, he photographed objects that usually go unnoticed or not consciously seen.

Places like these are sometimes interpreted as being somehow Purgatorial “non-places,” or are presented along with related narratives. However, Uyama’s work does not evoke stories of any kind. Rather, by substituting photographs for the places themselves, he brings about a mode of visual perception that deviates from both the idea of “landscape,” based on interpretations and substitutions, and the natural-scientific perspective usually applied to phenomena such as volcanic craters.

The exhibition title “Ver.” refers to “version,” a concept that encompasses interpretation, opinion, heteromorphy, deformation, translation and conversion. When we hear tales or myths about the origin of a land, we tend to interpret the “scenery” of that land in a manner close to these narratives. Meanwhile, when we view a location from a scientific vantage point, it transforms our visual approach to the place accordingly. These perspectives of “narrative” and “place” deliver valid experiences, but the work shown here provides a different sort of visual encounter and introduces a new interpretation of the target space from another angle.
UYAMA Toshinori