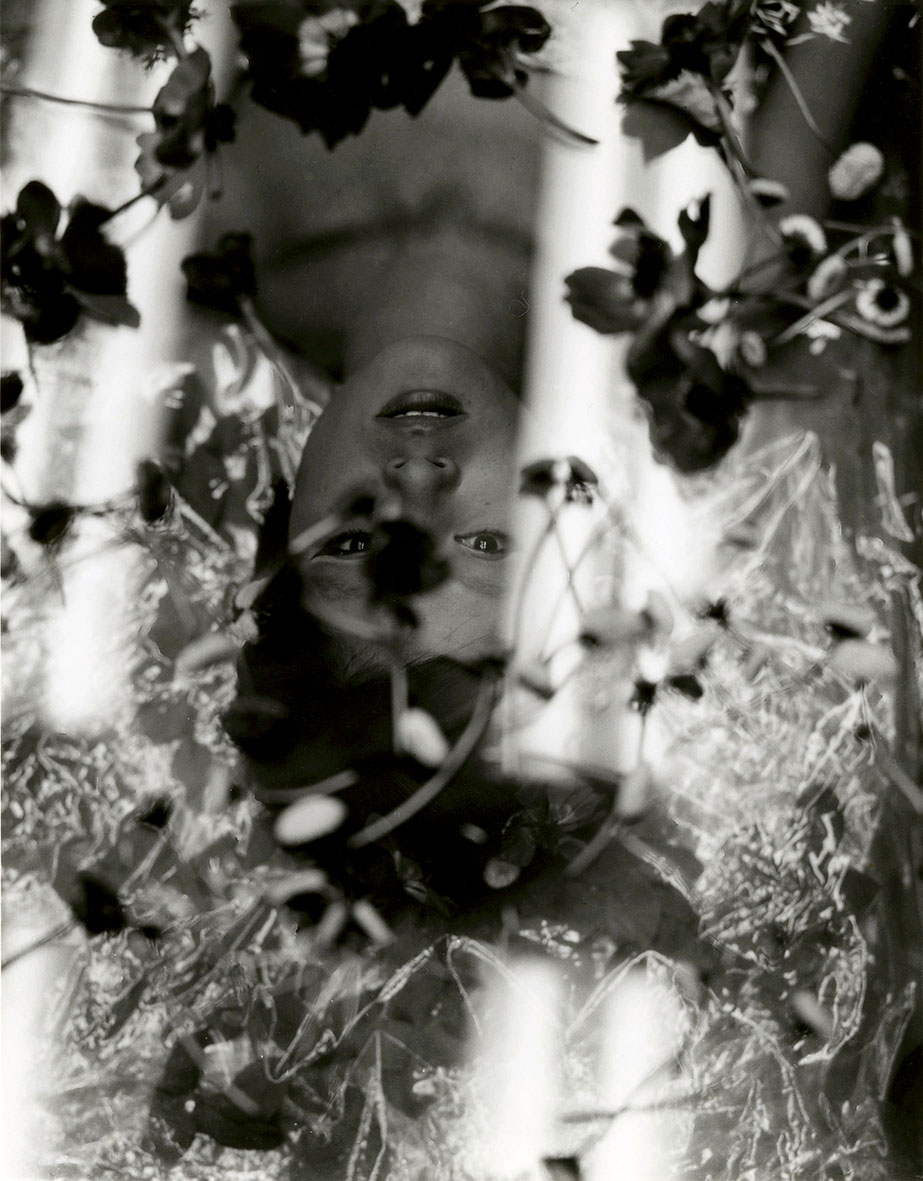 We are pleased to announce a solo exhibition of the work of IMAI Hisae, titled Ophelia, which is held from April 2nd to April 30th.
Following her 1950s debut, Imai Hisae drew considerable attention with avant-garde images expressing the literary world of her imagination, as typified by Ophelia. After a car accident threatened to take away her sight, she shifted to horses as a photographic subject, and her early work gradually became more obscure. This is the first exhibition to present her early masterworks, from Daydream (1956), shown in her first solo exhibition, to the Energy series launched in 1964.
The Third Gallery Aya is proud of our track record of showcasing underrecognized Japanese female photographers, including Yamazawa Eiko, known as one of Japan’s pioneering female photographers, and Okanoue Toshiko, a contemporary of Imai’s who is known for her striking photo-collages. Our goal is to contribute to the reappraisal and recognition of these important artists.