Untitled:How to Touch the World 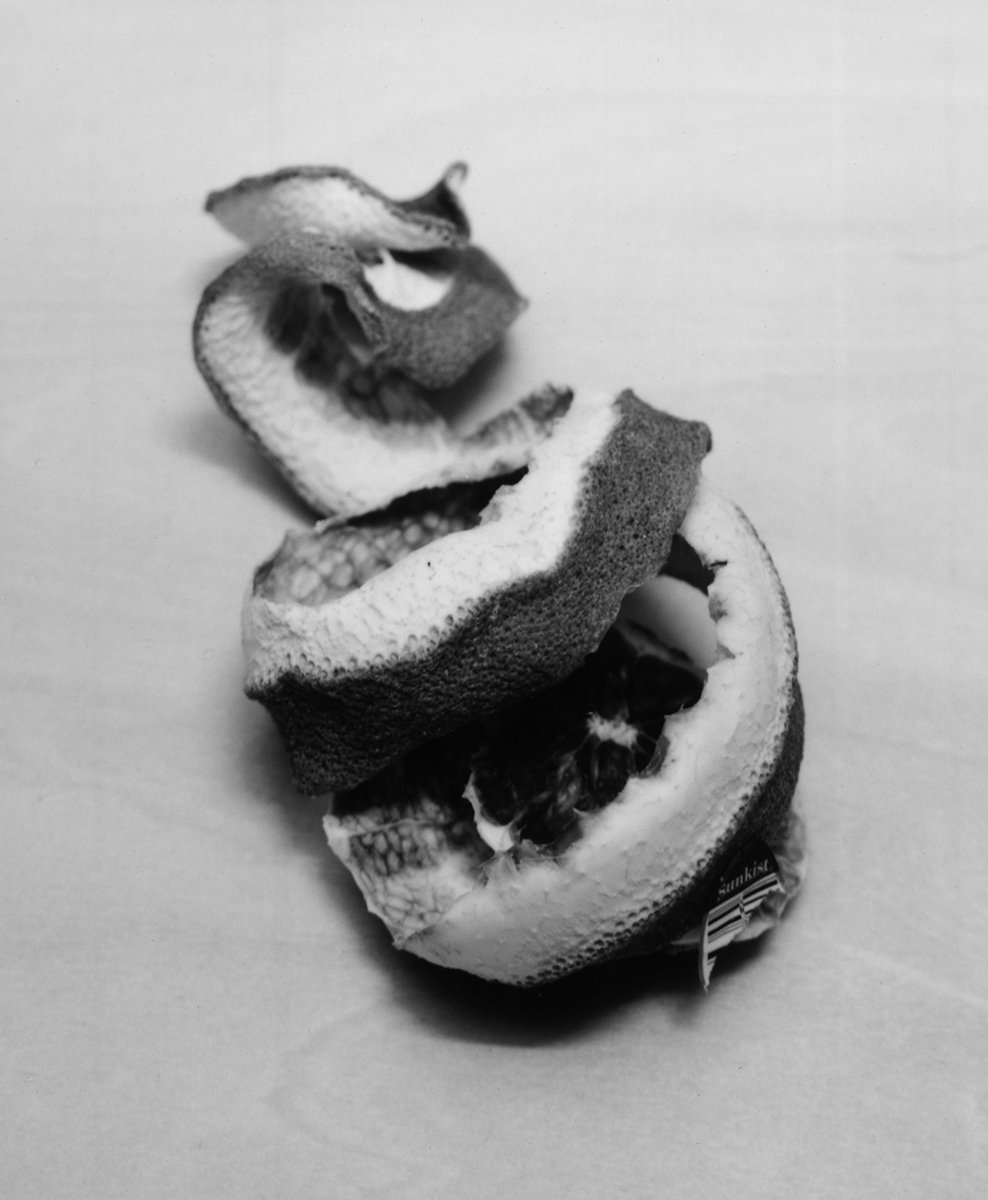 We are pleased to announce the opening of an exhibition by Masakazu Ohnishi called “Untitled:How to Touch the World” in June.
Ohnishi has had several solo exhibitions over the last few years. This exhibition will be like an encyclopedia with objects of different sizes and shapes.
When he photographs these objects, they seem like stars in the night sky.
We are used to making constellations by connecting stars that are next to each other. We now know the stars have different sizes and shapes and are located at various distances from each other.
When we look at each object through the medium of photography, we understand ourselves through the images of “photography” rather than the objects themselves.
We hope you will see his ambitious attempt to show how we exist now through “photography” in an era in which our knowledge and technology surpass the imagination.
Artist Statement
I take pictures like words. If I photograph an apple, it is in the middle of the picture.
Initially, I tried to make an encyclopedia by gathering the words, but in the process of making the work I came to think that words without a system would lead to new encounters and discoveries. Before I knew it, I had moved far beyond the dictionary concept.
I imagined stars in the sky when I put the picture of the work on the wall. As the stars are so far from the earth, they only appear to be dots in the night sky.
The stars that look like they are lying next to each other are actually different from each other in size, shape, and distance.
To place objects far from each other makes each object equivalent in the same way as stars in the night sky.
I did not analyze, arrange or make samples. Gathering the words is not making a specific shape; their form changes along with the impressions they make.
As astronomy and technology advances, the amount of my knowledge increases like the number of stars.
Whenever we move or touch something, the act of seeing becomes stronger than before. Things are in the process of advancing, so I can’t name anything.