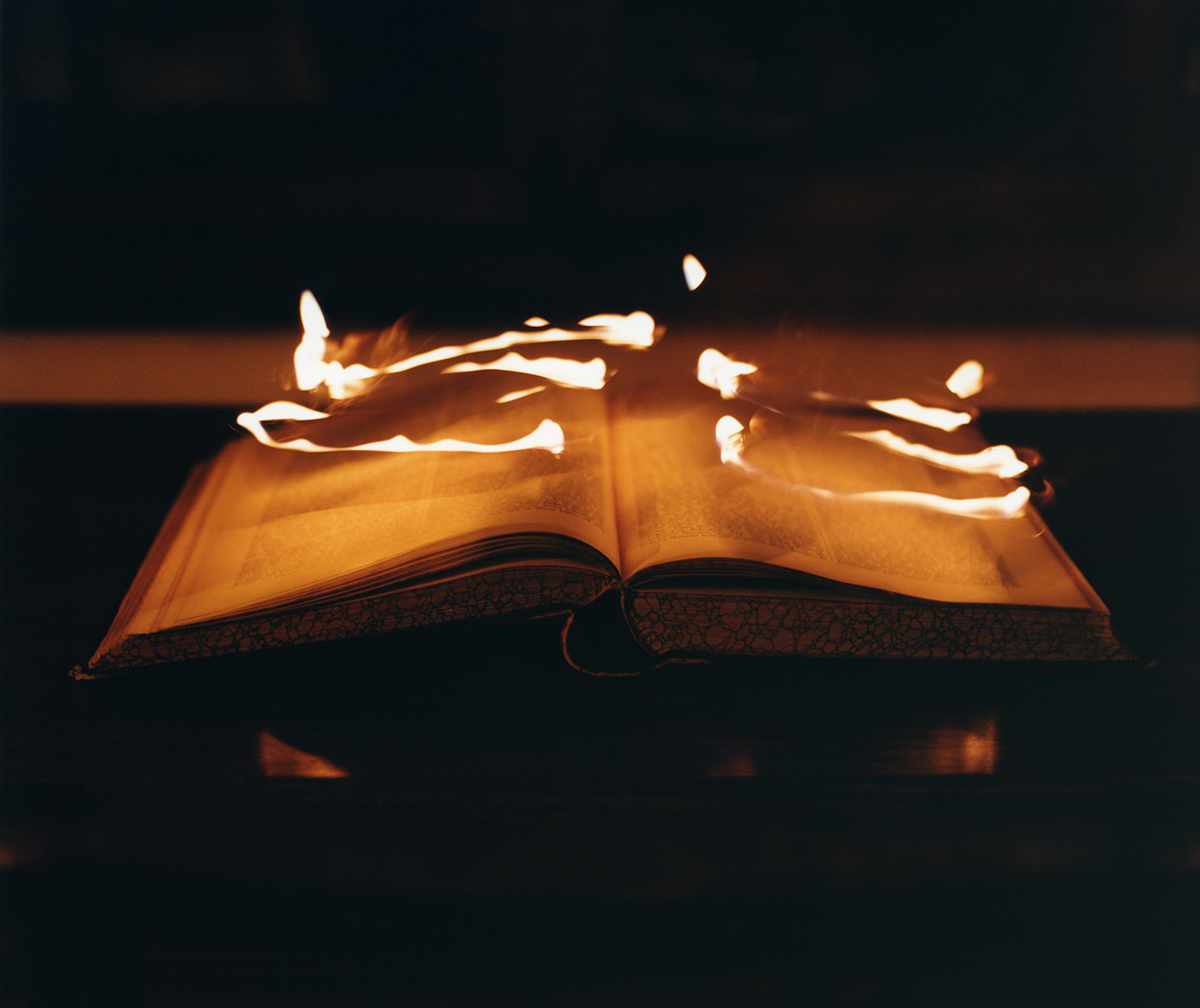 The Third Gallery Aya is pleased to announce a solo show titled “Weaving a Memory” by KAKIMOTO Hiromi.
She made her works as an Artist-in-residence in Crans-Montana, located in the Valais area at Switzerland in the fall of 2013.
The themes of her works are memories, girlhood, and the border between real and unreal that KAKIMOTO has been making.
In this residency, she reconstructed her stories as landscapes out of folklore and traditions from the town where she stayed.
Please join us.

I was thinking that I would use oral traditions from the area as the theme of my works because I have been interested in old stories handed down in mountainous region for many years.
Fortunately,the Valais area still has a lot of folklore and legends, because it was isolated until the twentieth century.
I chose some of these to investigate in the villages and mountains around the area.
There were only a few signs left in historical buildings, but I couldn’t find any details.

I went in search of nonexistence scenery and discovered stories of death, destruction and regeneration.
These were traces of memories from the land, which eventually allowed to see people’s “lives”.